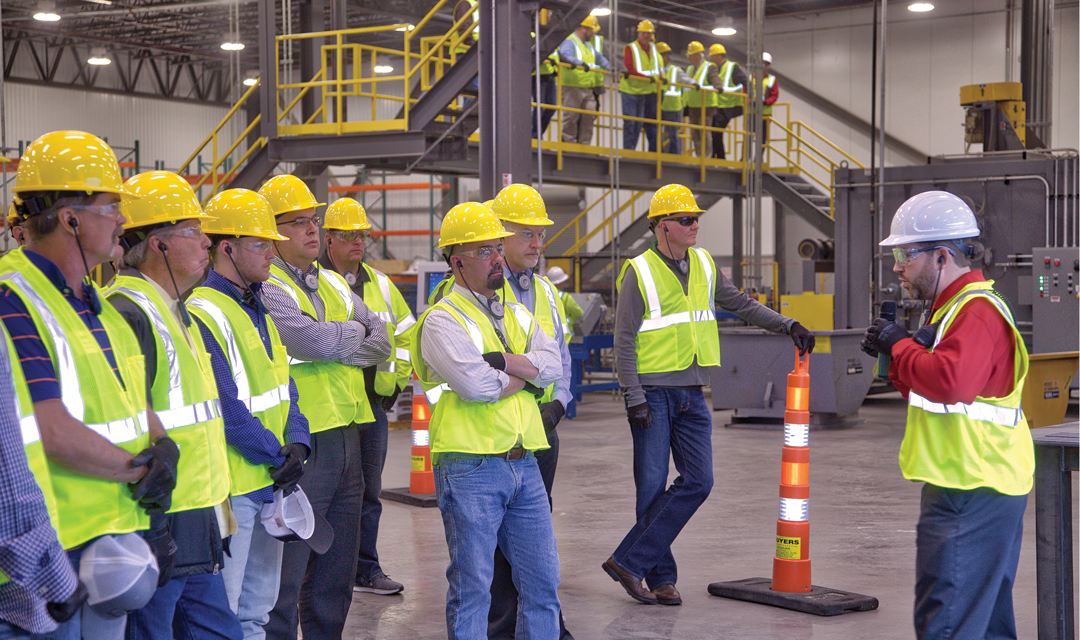 In 1981, IKO Industries opened its first U.S. asphalt shingle plant in Wilmington, Del. The newest 250,000-square-foot production and warehouse facility in Texas completes the company's manufacturing footprint in the U.S., allowing it to better serve and build upon its customer and homeowner base in the southwest region.

To submit a photo to Close-up, email professionalroofing@professionalroofing.net or mail a photo to Professional Roofing, Attn: Close-up, 10255 W. Higgins Road, Suite 600, Rosemont, IL 60018. Submittals should include a photo, as well as a description about the photo. A $100 gift card will be awarded for the photo chosen to be featured in Close-up.