“The April starts data is definitely sobering, but also very much expected,” says Richard Branch, chief economist for Dodge Data & Analytics. “The near shuttering of the economy during April had a significant negative effect on the construction industry, leading to delays in both ongoing projects, as well as those about to break ground. Even though parts of the country are beginning to reopen, and some areas that had paused construction are now restarting, it will be a very long road back to normalcy for the construction industry. Continued fear of a resurgence in the virus will lead to a continued reduction in economic activity over the coming months, affecting construction projects across the country. The economic and construction recoveries will remain sluggish until a vaccine or viable treatment becomes available.” 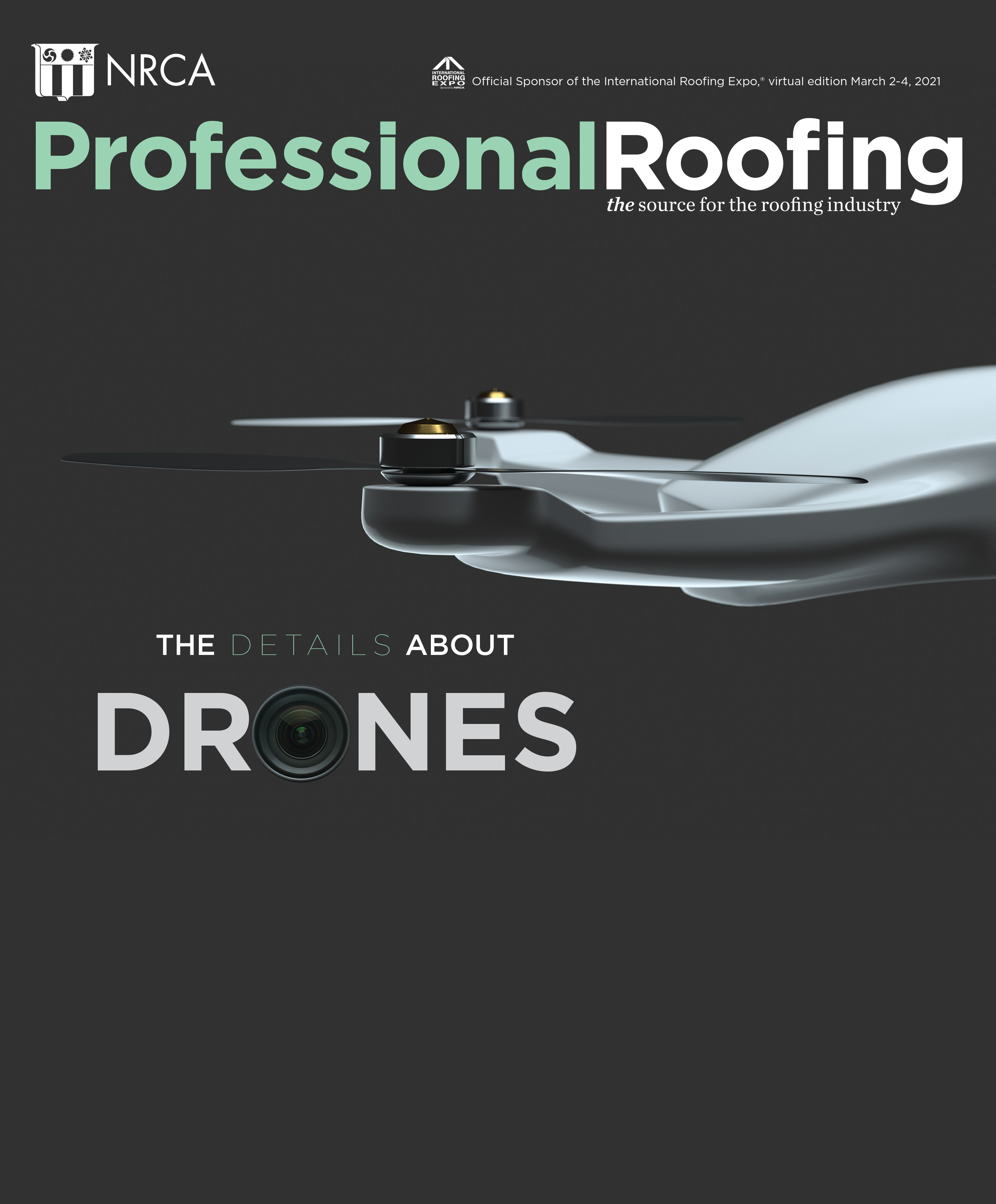