In May, Immigration and Customs Enforcement (ICE) announced it has doubled the amount of ongoing work-site cases this fiscal year compared with the previous fully completed fiscal year, according to www.constructiondive.com.

HSI Acting Executive Associate Director Derek N. Benner said in a statement the agency's work-site enforcement strategy continues to focus on the criminal prosecution of employers that knowingly break the law, as well as the use of I-9 audits and civil fines to encourage compliance.

In October 2017, ICE announced it planned to increase work-site investigations by four- or five-fold and has since undertaken several high-profile raids.

Employers have been encouraged to conduct self-audits of their Form I-9 processes and train some employees regarding what to say or do if federal agents visit a work site.

Some states have taken action against ICE's efforts; California enacted a law prohibiting employers from providing "voluntary consent" to a federal immigration enforcement agent's request to enter nonpublic work areas and was sued by the federal government for allegedly intending to obstruct the enforcement of federal immigration law.

The Occupational Safety and Health Administration (OSHA) has proposed a rule to provide long-term clarity regarding crane operator certification requirements and reinstate the employer duty to ensure a crane operator is qualified to safely operate equipment, according to www.osha.gov.

At press time, OSHA was accepting comments regarding the proposed rule; comments were accepted through June 20.

On Nov. 9, 2017, OSHA published a final rule extending the crane operator certification compliance date until Nov. 10, 2018, to provide the agency with additional time to complete rulemaking to address stakeholder concerns related to the Cranes and Derricks in Construction standard.

The Occupational Safety and Health Administration (OSHA) has cited Jose Barrientos, Wichita, Kan., for exposing employees to falls and other safety hazards, according to www.osha.gov. Barrientos is not an NRCA member.

"This employer's continued failure to comply with federal safety requirements needlessly exposed workers to a number of serious hazards, including falls, which are the leading cause of injury in the construction industry," says Ryan Hodge, OSHA's area director for Wichita.

Barrientos has 15 business days from receipt of the citations and penalties to comply, request an informal conference with OSHA's area director or contest the findings before the independent Occupational Safety and Health Review Commission. 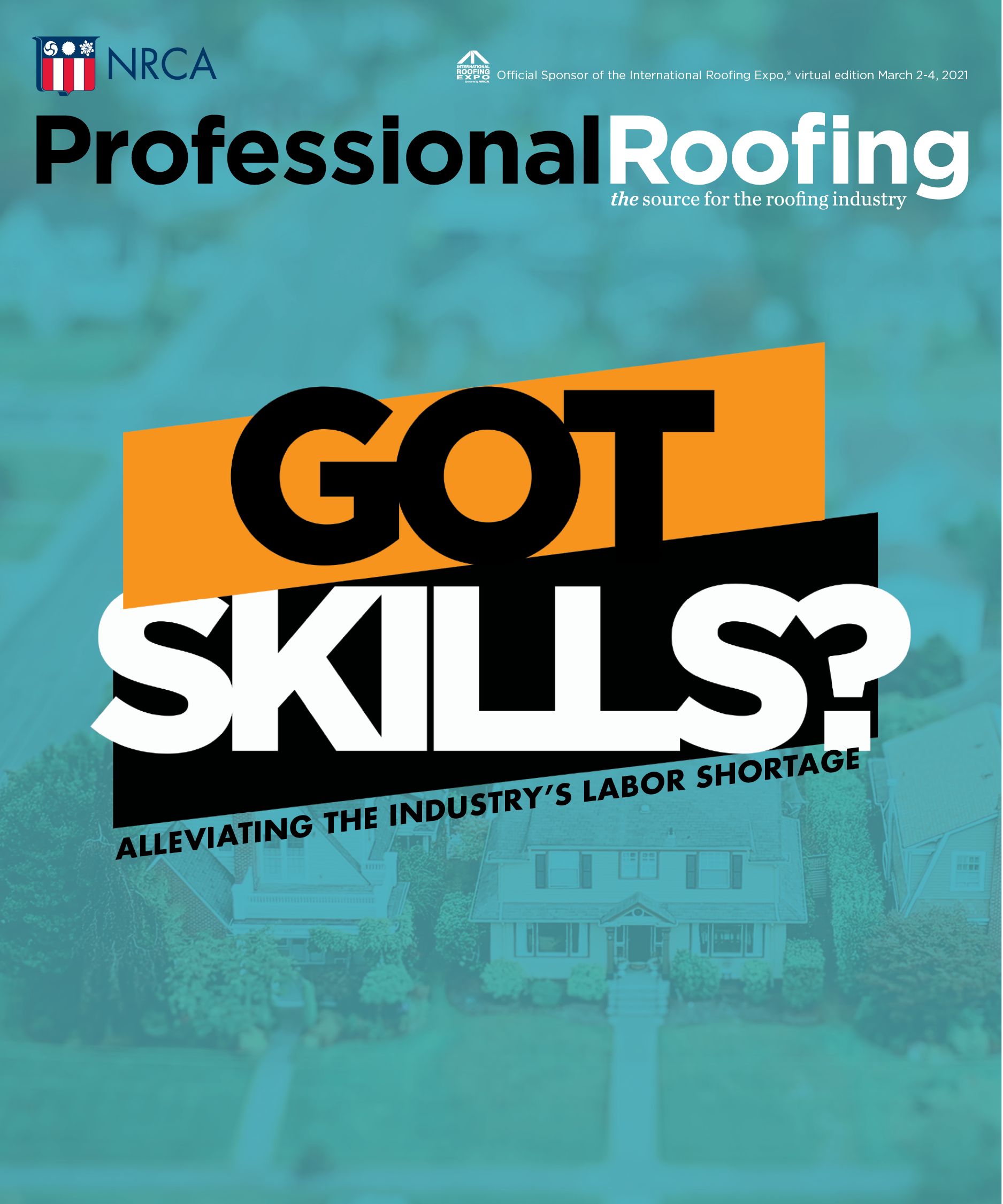