The details about drones

Drones have become popular in the roofing industry, and following regulations for safe use is important

Since their introduction to the market, aerial drones have progressed from sophisticated toys targeted primarily to wealthy hobbyists to relatively inexpensive, easy-to-operate units the broader population enjoys. Statistics from the Federal Aviation Administration show more than 1.2 million recreational drones and half a million commercial drones are registered with the agency. Additionally, nearly 200,000 pilots have received certificates to operate drones.

Probably the most universally valued capability of a drone is its ability to be accessorized with a high-resolution camera. For roofing contractors, precision photography transforms drones from a mere novelty into indispensable business equipment that saves time, money and possibly even lives.

Of course, as with other roofing equipment, there are rules to follow for drone use, and failing to adhere to those rules can result in substantial fines. For example, the civil penalty for failing to register a drone with the FAA can be as high as $32,666. Criminal sanctions can be applied to other violations. 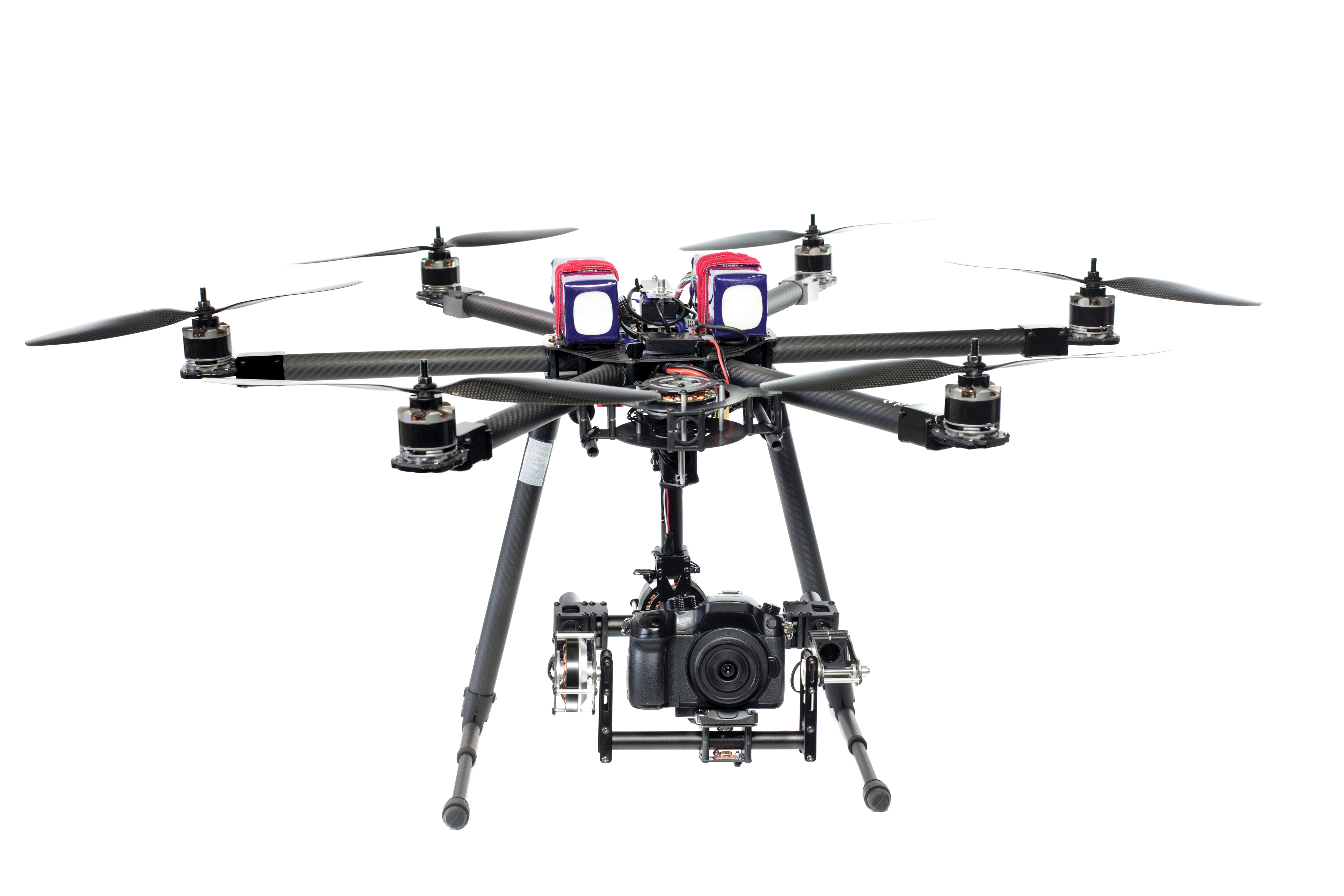 The FAA is responsible for developing and enforcing regulations related to drones, which are technically referred to as small unmanned aircraft systems. The scope of the regulations includes registration of drones, certification of drone operators and operational restrictions.

Examples in the roofing industry include conducting roof system inspections or assessments or capturing photos or videos of roofs for marketing, estimating and/or warranty purposes. More sophisticated imaging equipment and software also may allow a roofing contractor to assess heat loss and water intrusion or perform precise measurements and calculations for materials and accessories. Drone use allows all these functions to be performed without the need to physically access a roof and expose workers to fall hazards. This alone makes the cost of drones and auxiliary equipment invaluable.

Following are some of the limitations the FAA lists for all (commercial and recreational) use of small unmanned aircraft systems (many restrictions can be waived if an operator describes a protocol for conducting the operation in a safe manner outside of the specific limitations):

Note that currently, most centers are closed because of the COVID-19 outbreak. As an alternative, individuals who possess a Part 61 Pilot Certificate and completed a flight review in the past 24 months can be qualified as a remote pilot by completing an online drone training course with the FAA. Student pilots are not eligible.

Rules related to drone operation, as with the broad aviation industry rules the FAA administers, are complicated and demand a number of procedural steps because of the inherent dangers of flying this type of equipment in U.S. airspace.

For the roofing industry, it is safe to say most operations will be conducted within close proximity to buildings. This ordinarily would minimize risks of operation, but it is critical that if you plan to take on the technological responsibilities of piloting a drone for use in your business, you comply with the rules for safe operation set out by the FAA.

NRCA also recommends you contact your insurance company regarding liability coverage for this type of equipment. Drones should be viewed as equipment that has the potential to keep workers safe by minimizing or eliminating exposures to falls but only in conjunction with keeping drone operations inherently safe.

Harry Dietz is an NRCA director of enterprise risk management.


For an article related to this topic, see “Taking off.”