As the use of job-site construction wearables (such as personal devices that monitor heart rates, sensors that track worker locations and detect falls, and hard hat inserts that check for fatigue) increases, workers are concerned about privacy, according to www.constructiondive.com.

There currently are no standards to govern how data collected from wearables is used and protected, but that could change. At its annual meeting in November, the International Safety Equipment Association plans to discuss developing privacy and use standards—or at least guidance—for the data collected from wearables. The association also will explore how workers can view the information and in what ways the data can be analyzed to predict trends and patterns.

Michelle Schaap, an attorney with West Orange, N.J.-based law firm Chiesa Shahinian & Giantomasi PC, identified several areas of concern the International Safety Equipment Association may want to discuss, including questions regarding a wearable’s alert and the employee’s response; what to do if a wearable or wearable app is hijacked and the worker’s data is accessed or altered; and whether the information will be used to decide whether to retain workers, among other questions.

“When standards are developed that anonymize data to address those privacy concerns, I believe people will become more receptive,” Colonna says. “At the same time, if employees can truly trust that there’s a personal value added by sharing certain data—like when it improves their personal health and safety, for example—then they will likely be more than willing to share their personal information.”

However, Matthew Ramage, business area director for labor, equipment and materials at Sunnyvale, Calif.-based technology provider Trimble, says the standards must be developed in a way that won’t hinder productivity but will be “credibly perceived” as a method to ensure the data collection regarding employee activity will improve working conditions and help employers manage risk.

“The simple way to do this is to either offer visibility of the improvements from collation of this data via digital signage—or reporting on things like reduction in dangerous incidents—or offer each employee details of what, why and how data is going to be collected and used prior to implementation,” Ramage says.

Lydia Baugh, director of external affairs for the International Safety Equipment Association, says the development of a broad standard likely will take up to three years.

Hensel Phelps, a Greeley, Colo.-based general contractor, is the first construction company to receive a waiver from the Federal Aviation Administration to fly parachute-equipped drones over populated construction sites.

Part 107 of FAA regulations typically prohibits operators from flying drones over people without a waiver from the agency. Hensel Phelps says it worked with the FAA for more than a year to ensure its drones equipped with ParaZero’s SafeAir Parachute System meet the agency’s safety concerns regarding operations over populated areas. This is the first time the FAA has collaborated with the construction industry to develop a public standard and then used that standard to issue a waiver under Part 107.

The FAA did not certify or approve a specific parachute system but says the ParaZero system is scalable and can be used by other applicants. However, any company applying for a waiver still must provide testing data, documentation and a statement of compliance listed in ASTM F3322-18, “Standard Specification for Small Unmanned Aircraft System (sUAS) Parachutes,” even if the company is using the same drone and parachute combination.

Many contractors could find it useful to fly drones over populated job sites, enhancing their ability to make observations regarding the work in progress. Richard Lopez, virtual design and construction manager for Hensel Phelps, told Commercial UAV News that even though the company secured a waiver, it will avoid flying over people when possible and cited the company’s extensive safety protocols as a contributing factor toward winning FAA approval.

When the FAA issued Part 107 regulations for drones in 2016, it stated operators could apply for exemptions to the rules. At the time, Nancy Egan, general counsel for Mountain View, Calif.-based drone delivery company Wing and formerly of Berkeley, Calif.-based 3D Robotics Inc., said the initial rules likely would undergo revisions as industry applications of drones and new technologies expanded their possibilities. Egan predicted drone operation over people would be one of the most sought-after waivers.

Other restrictions at that time regarding the operations of drones weighing less than 55 pounds that also have been subject to potential waivers included: 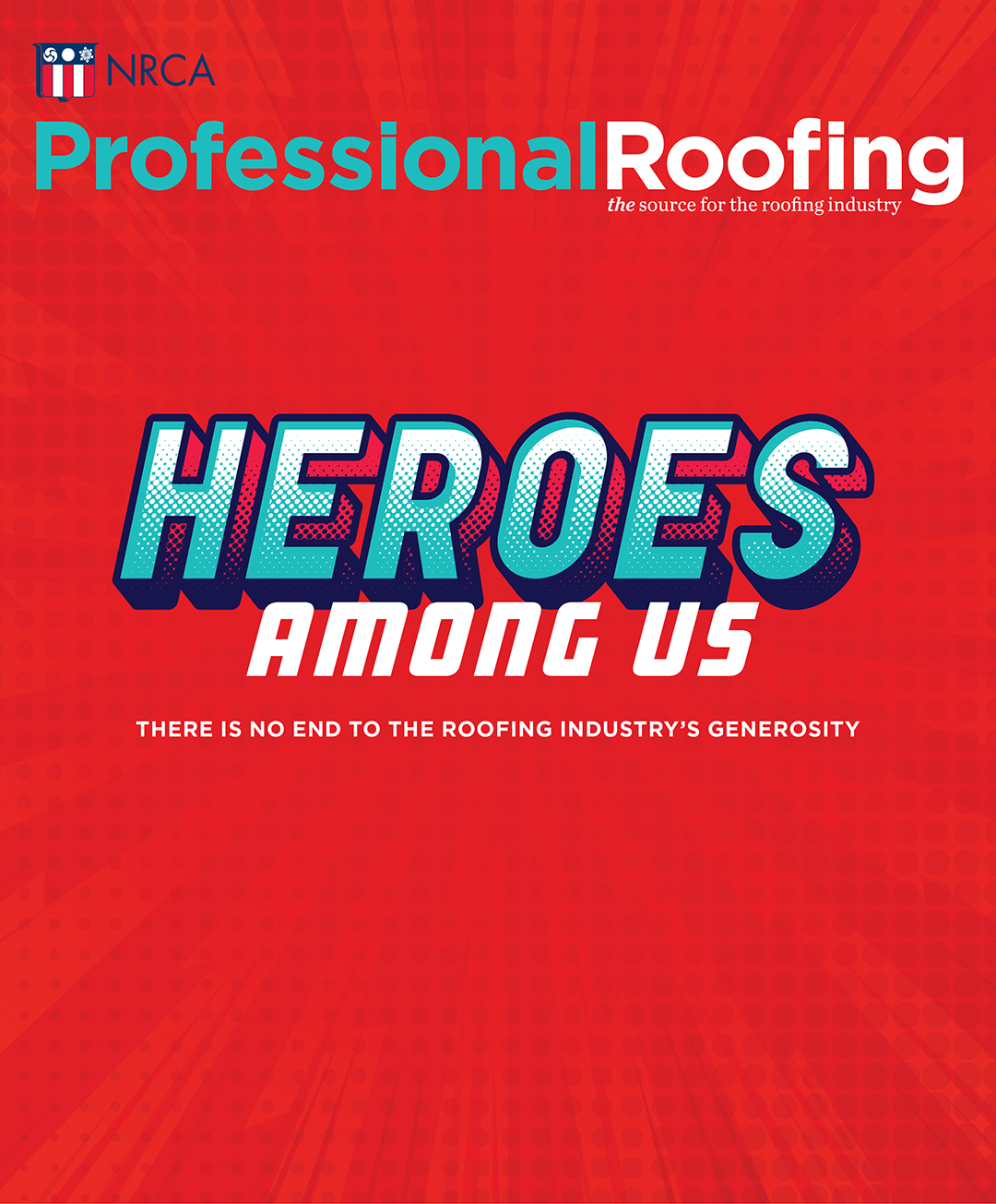