A concern with fiberboard insulation

NRCA has received several reports of corrosion of metal components with low-slope membrane roof systems containing specific fiberboard insulation products. Because this issue presents possible roof system performance and worker safety issues, you should be aware of circumstances that may pose safety concerns and ways to identify whether fiberboard insulation is problematic.

NRCA has received problem reports from the South (Louisiana, Mississippi and Texas), Southeast (Florida, North Carolina and South Carolina) and New England; therefore, the problem does not appear to be limited to a specific U.S. region.

Bagasse is the fibrous byproduct material that remains after sugarcane or sorghum stalks are crushed to extract their juices. Bagasse sometimes is used in the manufacture of pulp and paper products and building materials. It also is used as a biofuel and cattle feed ingredient.

The U.S. product standard for fiberboard insulation, ASTM C208, "Standard Specification for Cellulosic Fiber Insulating Board," does not specifically exclude bagasse fibers from being used in wood fiberboard roof insulation. In fact, "… shall be manufactured from refined or partially refined ligno-cellulosic (wood or cane) fibers …" specifically is mentioned by ASTM C208.

Because of the potential for corrosion to affect worker safety and the load-carrying capacity of steel roof decks, building owners, designers, product suppliers and roofing contractors are encouraged to review file information to determine whether fiberboard products have been used. Product suppliers can be queried and should be able to determine whether fiberboard products from Knight-Celotex's Marrero plant have been distributed in specific local regions.

Also, NRCA has asked NAFA, whose representative is chairman of the ASTM C208 task force, to appropriately revise ASTM C208 to specifically exclude bagasse from wood fiberboard roof insulation. To date, the task group has not taken action to address the issue even though two meetings and three ballot cycles have passed since NAFA committed to bring the issue forward. 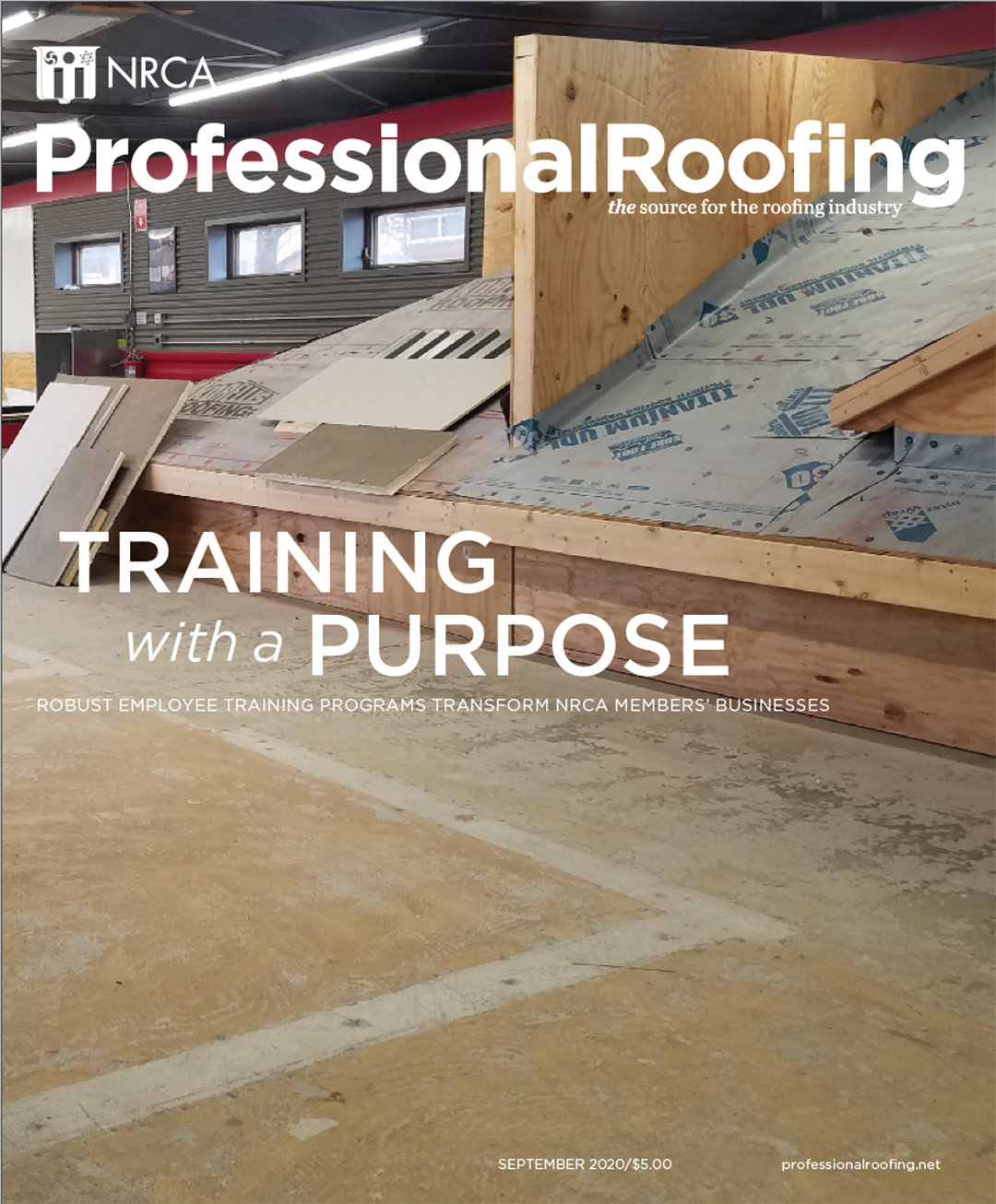